If you have been arrested for DUI in Georgia and the police officer wrote you up for a refusing a breath, blood or urine test (even if you do not agree that you refused), then you should know your options when it comes to the Ignition Interlock Device (“IID”).

The IID is a device that is installed in your car and will monitor your blood alcohol content while the vehicle is on. It can be a great alternative to a twelve-month license suspension – as long as you can afford the installation and monitoring fees and you don’t mind that your passengers will see it.

Historically, in Georgia, when a driver refused, she had no options other than to challenge the year license suspension by requesting a hearing through the Department of Driver Services. Now, a handful of drivers have the second option of installing an IID instead of a suspension. For some, this option makes a lot of sense. For others, it may make more sense to the challenge the suspension directly by requesting an Administrative License Hearing.

Who is eligible for the 12-month IID permit after being arrested for DUI in Georgia?*

Who is not eligible for the 12-month IID permit after being arrested in Georgia?*

Deciding whether to install an IID in your vehicle is one of the first strategic decisions you will make with your lawyer.  Be sure you ask your attorney about any additional permit limitations that may apply, including how it will impact out-of-state driving privileges and the ability to drive rental cars.

*You should discuss the specifics of your case with your attorney as some exceptions may apply that are not discussed here.

It could happen to anyone. You receive a traffic ticket, and even though you planned, with the best intentions, to attend court, it never makes it to your calendar.  The ticket gets misplaced.  The court date comes and goes, and you are otherwise blissfully unaware of the process that is now underway to suspend your license and possibly result in a bench warrant being issued for your arrest!  All the while, the entire incident has completely slipped your mind.  That is until you receive a letter from the Department of Driver Services (“DDS”) notifying you that your license has been suspended (or is about to be suspended) due to the FTA issued by the traffic court. 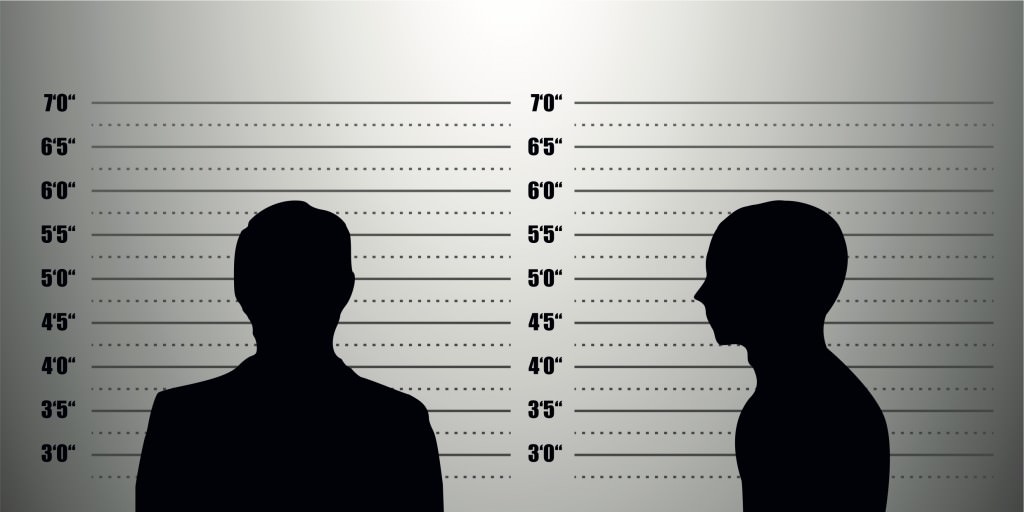 An even worse scenario is the one where you don’t see the notice from DDS, and you are notified of the bench warrant and suspension by a police officer on the side of the road who writes you a ticket for driving on a suspended license and takes you to jail on the new charge.  You won’t be able to bond out of jail however, until you figure out a way to lift the bench warrant that the Judge had issued when you missed your first court date.

An innocent and seemingly common mistake can lead to highly disruptive and wildly unexpected consequences! 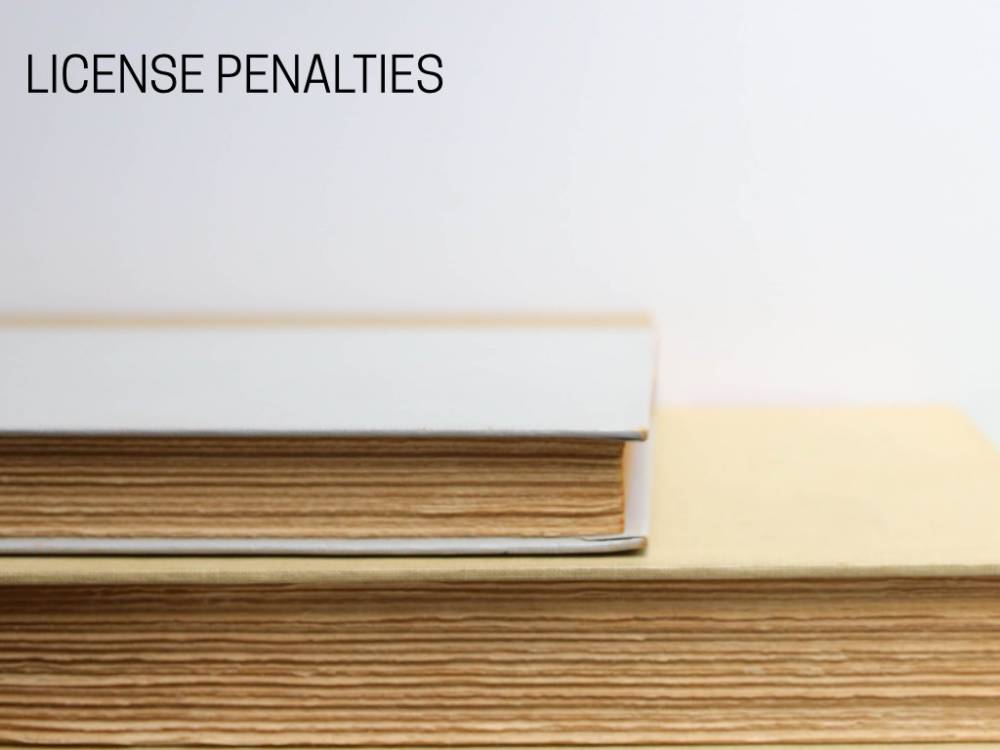 This sequence of events is far more common than most people would generally suspect.  You are not alone if you believe that license suspension may seem like an unnecessarily harsh consequence for someone who merely inadvertently misses a traffic court appearance.  Although it may be severe, it is an extremely cost-effective method for getting those people who do initially miss court, to return to eventually return to court to handle the initial citation.  As a result, almost all traffic courts impose this penalty for missed court dates.

Once you are aware of the FTA and/or bench warrant, it may be a relatively simple matter of communicating with the issuing court, paying an FTA fine and getting the appropriate paperwork (indicating the court’s removal of the FTA suspension) to DDS in order to lift the suspension.  The process will vary from court-to-court, and some courts will require you to physically appear before the Judge – especially if you want to handle it yourself, without the assistance of an attorney. One of the benefits of hiring an attorney is that in many instances, the attorney can have the FTA or bench warrant lifted without requiring you to also appear in court. 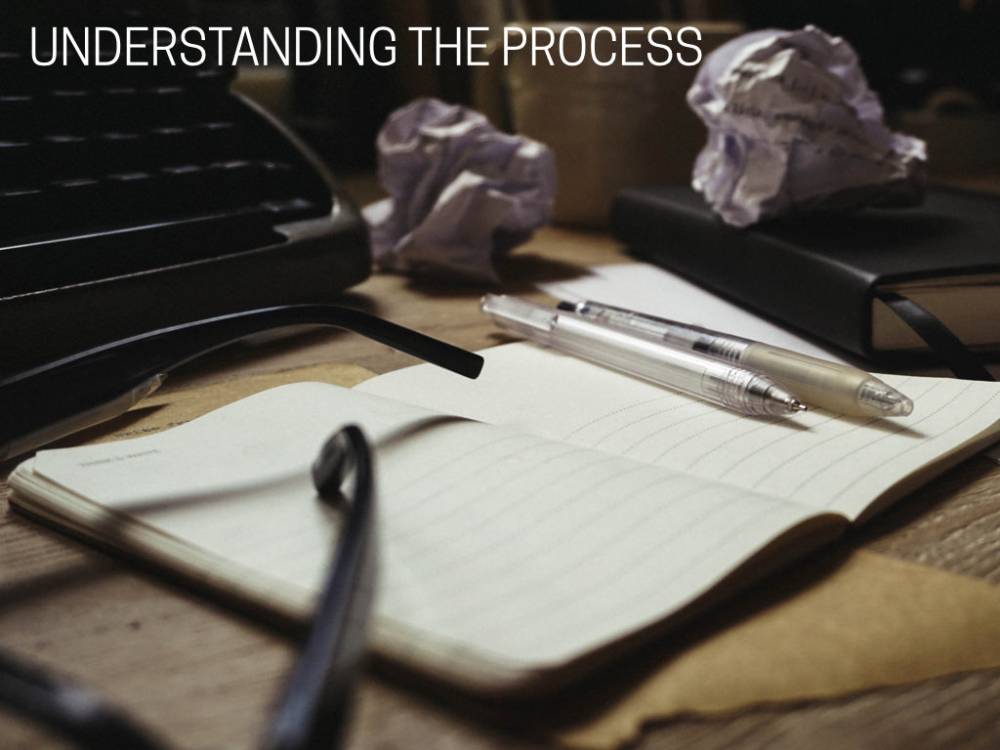 One of the more permanent consequences of this type of suspension is that the FTA License Suspension will stay listed on your driving history.  For many drivers, this should not have significant adverse consequences.  However, for those whose occupation is related to driving, this could create a real problem for your employer.  In some settings, this kind of suspension can lead to termination when the employer discovers it either through employee-disclosure or simply through a routine driver’s history background check.

If you are facing an FTA suspension and are unsure as to what your next steps should be, contact an attorney today to find out what options may be available to you. 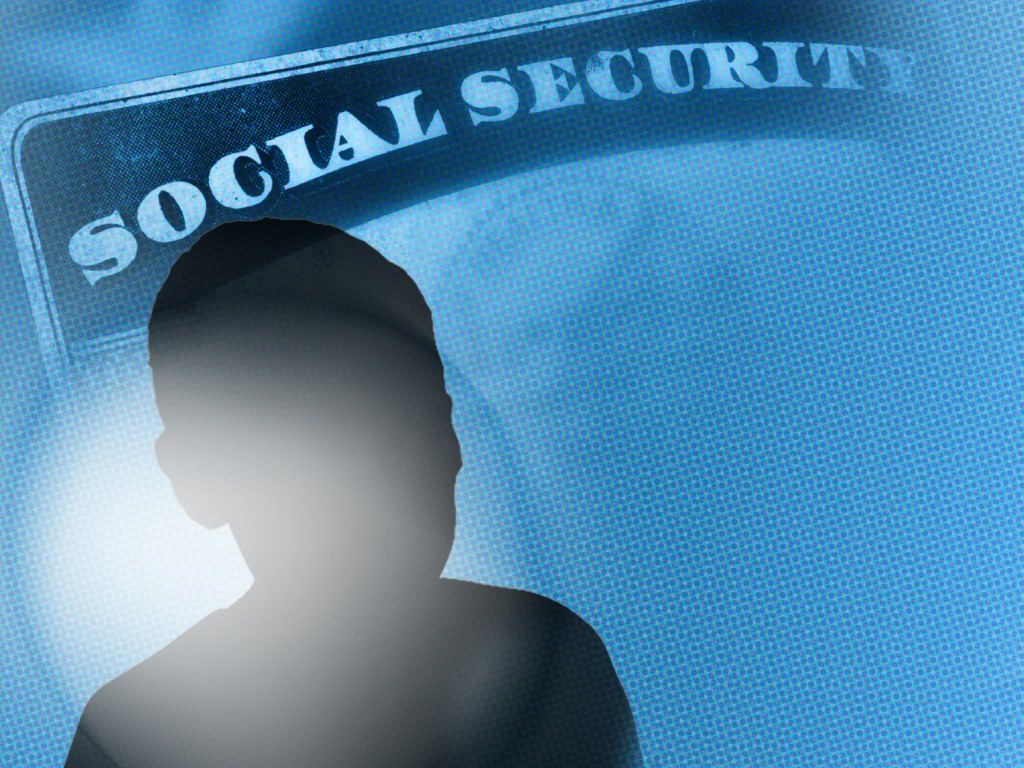 Increasingly there are a number of private companies that are posting arrest photos, or mug shots, of individuals charged with a crime. Although many of these websites offer to remove the photo for a fee, as soon as it is taken down, it appears on another website. Contact your attorney for advice about how to communicate with these companies.

You can get a Georgia ID card from the Department of Driver Services – and you may be able to request it online.

If you have to appear in person, keep in mind that they are not normally open on Mondays. Before heading to your local Department of Driver Services branch, you should  call ahead to make sure you have all the required documentation with you.  Expect longer delays on days immediately following a holiday.