Generally, most lawyers would say yes. If an officer decides he wants to conduct an “open-air search” by walking a K-9 around your car during a traffic stop, normally that is permissible.

The idea behind this kind of search is that a driver has no reasonable expectation of privacy when it comes to the air around a vehicle. Since – theoretically – Joe Q. Public would be able to “sniff” the air around the car, there is nothing to prevent a police officer from using his drug dog to do the same.

However, this entitlement is not without exception. On August 13, 2014, the Georgia Court of Appeals sharply limited law enforcement’s ability to conduct these kinds of open-air searches during traffic stops in Bodiford v. State (A14A0683). 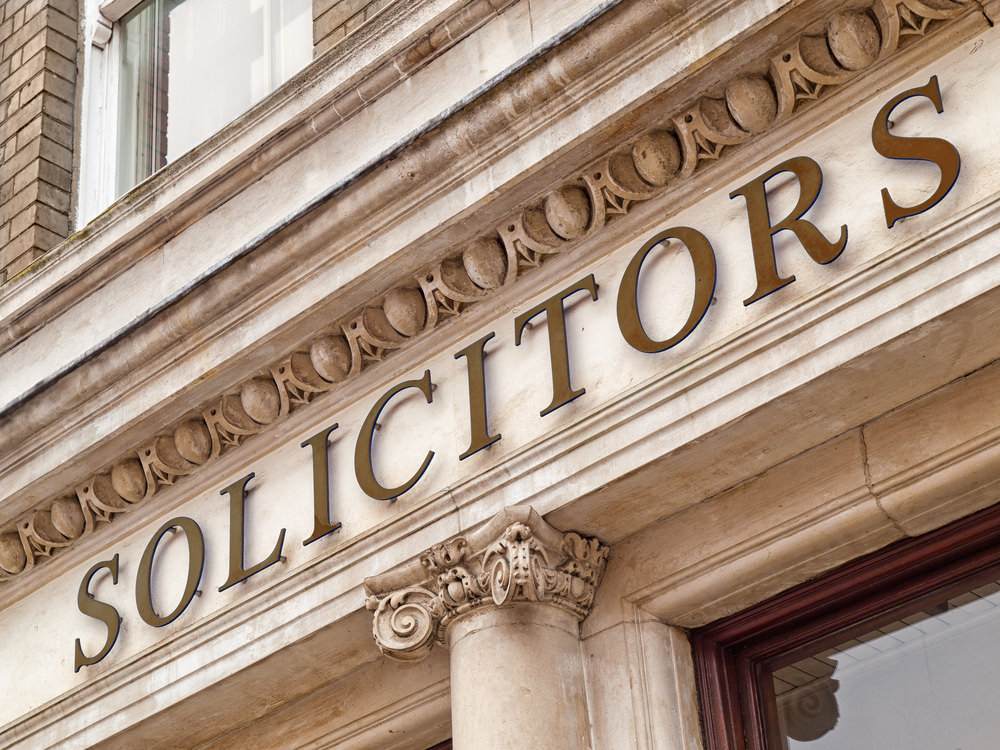 In October of 2012, Bodiford was pulled over for speeding 10 miles per hour above the speed limit. For those familiar with Georgia speeding enforcement, it is fairly routine for drivers to exceed the speed limit by 10-12 mph or so, without significant fear of being pulled over. The fact that Bodiford was targeted for this type of traffic stop for a relatively minor infraction at 6:40 pm could be described as somewhat unusual.

At the hearing, the officer described Bodiford as very nervous. He was observed to be sweating excessively, breathing heavily and shaking a bit. The officer had Bodiford exit the car while he issued a written warning. Bodiford signed the citation (which usually is an indicator that the purpose of the traffic stop has been resolved and the encounter has ended), but the officer did not turn the warning over to him. Rather he held onto the ticket and then started questioning Bodiford about the status of his license.

The officer then decided to run a license check. At that point he began to question Bodiford about what was in his car. He asked if there was any contraband. Bodiford told him there was not. The officer asked permission to search his car. At this point Bodiford inquired about his rights – was he required to consent to the search? 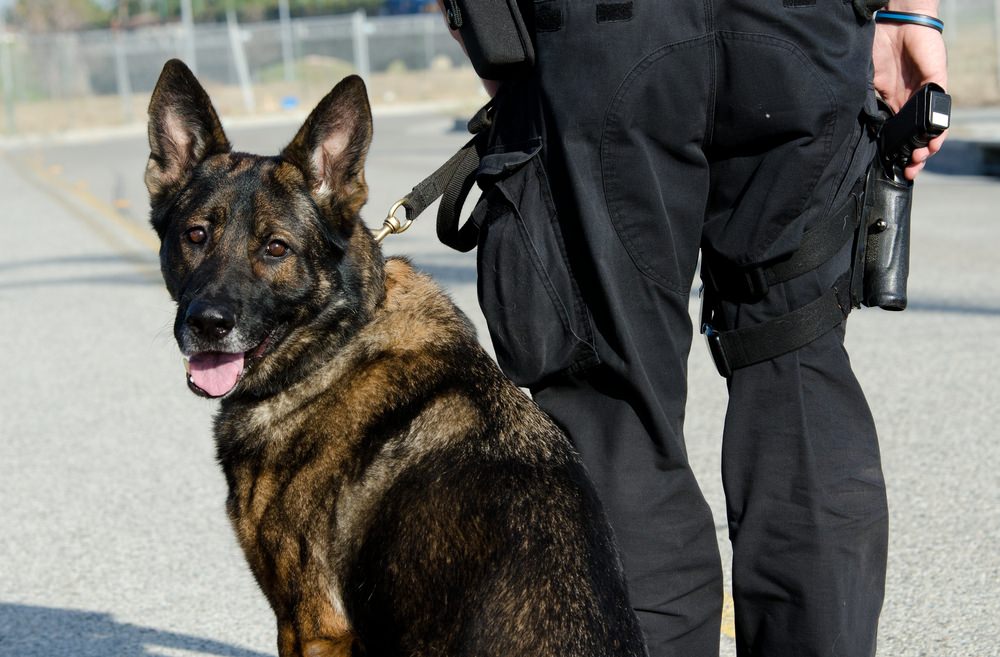 In response, the officer goes to his patrol car to retrieve his K-9. This is 9 minutes into the stop. Luckily there is a video of this traffic encounter and dispatch can be heard trying to notify the officer that the license check came back as valid. However the officer ignored dispatch because he wanted to conduct the open-air search.

The K-9 alerted – meaning the K-9 indicated it smelled drugs. And upon a subsequent search of the vehicle, a large quantity of cocaine was discovered under the passenger seat.