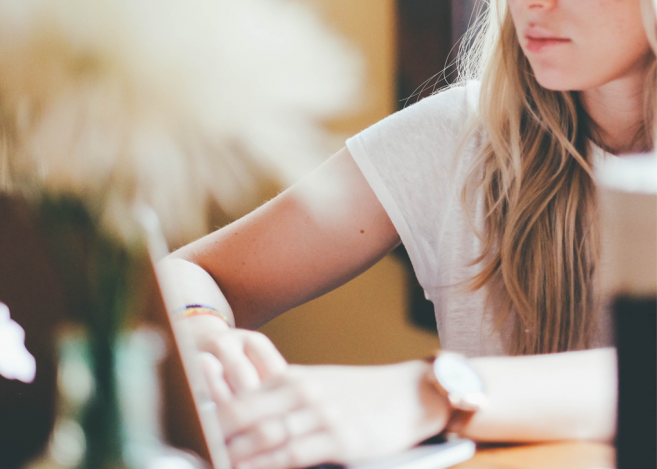 1. Under 21 Drivers Are More Likely to Have Their License Suspended After Going to Traffic Court
One of the  common mistakes young drivers make is going to court on a traffic ticket without fully researching what the consequences would be for an under-21 driver. In many cases, a minor speeding ticket or traffic violation can trigger an unexpected license suspension. This is especially problematic because often the driver will not be told of that their license will be suspended and in most instances that suspension does not take effect until weeks after the court date.

Although an attorney can file a motion to vacate the plea, often this is much more costly and time consuming than it would have been if the driver had researched the consequences of the traffic ticket in advance of court. Remember, although the court staff and prosecutor will usually try to advise the driver of all the relevant information, on a busy arraignment day in court, these types of advisements can fall by the wayside.

For instance, any of the below can trigger an automatic suspension of a driver under 21:

2. Understand the current status of your driving history  In other words, you should know exactly how many points you currently have on your license – so that you can know if you should be worried about the accumulation of additional points as the result of this new ticket. Although people often worry about “points” on their driving record, this fear is normally misplaced. Typically drivers assume that their insurance rates will go up if they get any “points.” This is not necessarily true.

The insurance company is not normally concerned with the points Georgia assesses for individual offenses, but rather insurance companies tend to be preoccupied by what actual traffic offenses are listed on your record. This makes sense since the insurance company’s priority is assessing how risky of a driver you are. Unfortunately, people often plead “nolo,” believing that it will save them from a hike in insurance rates. Unbeknownst to those drivers, their insurance company will treat “nolo” pleas the same as “guilty” pleas when determining how and when to increase the premiums (see below).
Over 21 drivers should worry about the accumulation of points if they are close to having 15 points on their license within a 2-year period. That many points within two years will suspend the license (weeks after the final court date).

3. Is a “Nolo” Plea Right for Your Case?
One of the most common missteps people make is assuming that a “nolo” plea is right for them. What typically happens in traffic court is the driver goes to court determined to avoid a guilty plea. But once in court, the driver is told about the possibility of pleading “nolo” and it is explained that a “nolo” plea will keep points off the driver’s record. This sounds like a fantastic compromise since the driver is usually preoccupied with keeping insurance rates down. Even more compelling is the fact that many of the other drivers in court readily agree to plea “nolo” – thus creating a false sense of security that if the driver’s peers are doing it, then the “nolo” plea is the way to go.
The problem with a “nolo” plea is that it does not offer any protection when it comes to insurance rates. Since the conviction is still listed on your driving record, it is highly visible to insurance companies. Even worse, each driver only gets to plea “nolo” once every 5 years. And while a “nolo” plea is useless when it comes to hiding infractions from your insurance company, it is very valuable in limited situations and drivers should be careful not to waste their “nolo” plea merely to avoid points (unless the driver is close to accumulating 15 points within a 2 year period).
For example, if a driver is charged with driving on a suspended license, having a “nolo” available will prevent a 6 month additional suspension of the license. Similarly, a “nolo” plea can be valuable in accident cases.

4. Bring All Relevant Paperwork to Court
All too often drivers forget to bring critical paperwork to court. For instance, if a driver is charged with an equipment violation – e.g., broken headlight, or a tint violation this may be the kind of case that can be resolved by providing proof that the vehicle is now repaired. Another example is when the driver is charged with no insurance, but in reality the driver had valid insurance at the time – then similarly the driver should bring insurance documentation to court.
If the driver missed his original court date – but there is a very reasonable explanation – such as a hospital stay or some other personal emergency, then the driver should absolutely bring paperwork documenting that event and present it to the court.

5. What Are The Benefits of Transferring The Case Up to a Higher Court?
In every municipal court in Georgia, the driver has the right to transfer his case out of that court and up to the higher county court.This is important because although it is counter-intuitive, many municipal courts impose  more harsh penalties than the higher county court would. Understanding the reputation of your municipal court as it compares to the county court is critical to making a good decision about how to resolve your case.
Most people don’t think about going to court as the first step in a multi-step process. As a result there is an assumption that a final decision needs to be made about the case at that initial court date. This assumption is problematic because it often leads drivers to agree to very onerous and unfair conditions at that initial court date, including high fine amounts, simply because they don’t understand that there are better alternatives. For instance, many of the municipal courts impose much more harsh traffic ticket penalties than the county court would.
But if you are unfamiliar with the landscape of the municipal court and how it compares to the county court, you are missing the opportunity make a much better decision about whether to accept the prosecutor’s offer. Normally folks assume that requesting a jury trial is too much of a big deal for their ticket, or that they won’t have an opportunity to negotiate a plea deal if a jury trial is requested. The truth is, the request for a jury trial is not scary at all. In fact, most lawyers who practice in that jurisdiction will know that there are a lot of benefits to transferring a case, even a simple traffic case out of municipal court. But, of course, this very much depends on the jurisdiction.