When you are charged or arrested for hit and run (also known as leaving the scene of an accident) the consequences can be significant. One of the most terrifying aspects of this charge is not knowing how significant those consequences will be. There are a wide range of penalties including the possibility of jail or probation. But the law distinguishes between different kinds of hit and run charges, so understanding the type of hit and run you may be charged with is the first step towards a resolution. 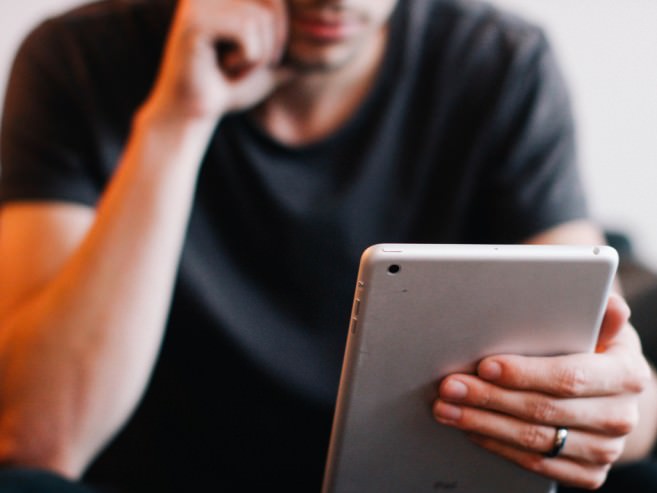 For example, it is fairly common for the officer to write a citation for the most serious offense of hit and run – which is found in the code section under O.C.G.A. 40-6-270. This offense has some of the most serious misdemeanor penalties including an automatic license suspension, a fine ranging from $300 to $1000 and jail or a probation sentence of 12 months.

However, this more serious hit and run charge only applies where two vehicles collide and both cars have at least one person in the vehicle and there is damage to the vehicle or bodily injury. Under those circumstances a driver must immediately stop at the scene and (1) provide his name and address and registration number of the car; (2) show the folks in the other vehicle his license upon request; (3) offer to help anyone who was injured – including providing transportation to treatment if necessary; and (4) call for assistance if someone appears seriously injured ( e.g. unconscious, unable to communicate).

Failure to stop and comply with the statute may lead to a license suspension and jail time. Depending on the severity of the injury, the driver may be charged with a felony.

It makes sense that the most serious consequences would be reserved for a driver who leaves the scene of an accident, where another person may have been hurt. We want to encourage drivers to stay and help folks, and as a result, it is not difficult to understand why this is the most serious type of hit and run. 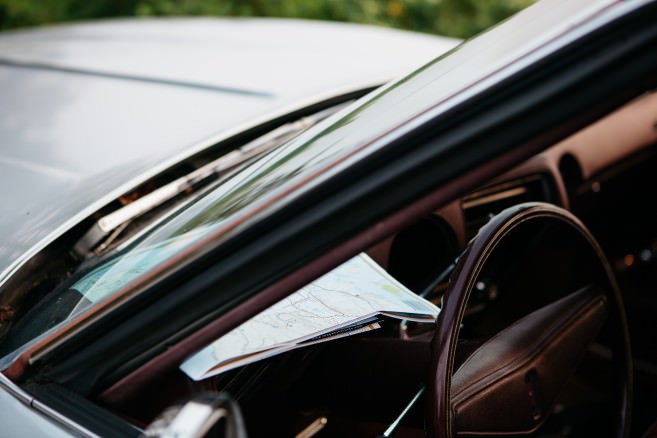 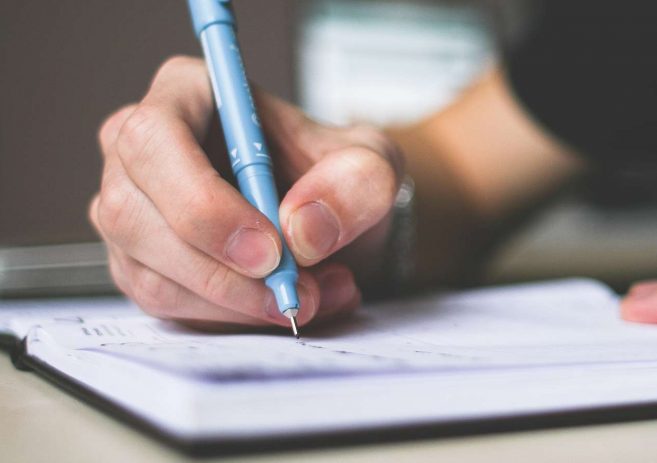 If you fail to leave a note or otherwise locate the owner you may be charged with a misdemeanor under O.C.G.A. 40-6-271. However, there is no automatic license suspension and there is no minimum fine. As a result, you could be facing anywhere between 0 to 12 months in jail (or probation) and 0 to $1000 fine.

If you are worried that you may be charged with hit and run or you have already been charged and you are contemplating what to do next, reach out to an attorney that handles these types of cases. Almost all hit and run charges can have unknown collateral consequences and you may want to think twice about going to court without at least consulting an attorney.