In almost every instance, a following too closely ticket (O.C.G.A. 40-6-49) is issued only when there has been an accident with a rear-impact collision. When there are only two cars involved, and the rear driver is at fault, this citation makes sense.

However it can often be over-used, especially when the accident involved three or more vehicles. Many three-car collisions occur when the first vehicle is forced to stop short, and the vehicle immediately behind the first vehicle would have been able to stop in time if he/she hadn’t been pushed forward by the third car in the rear! 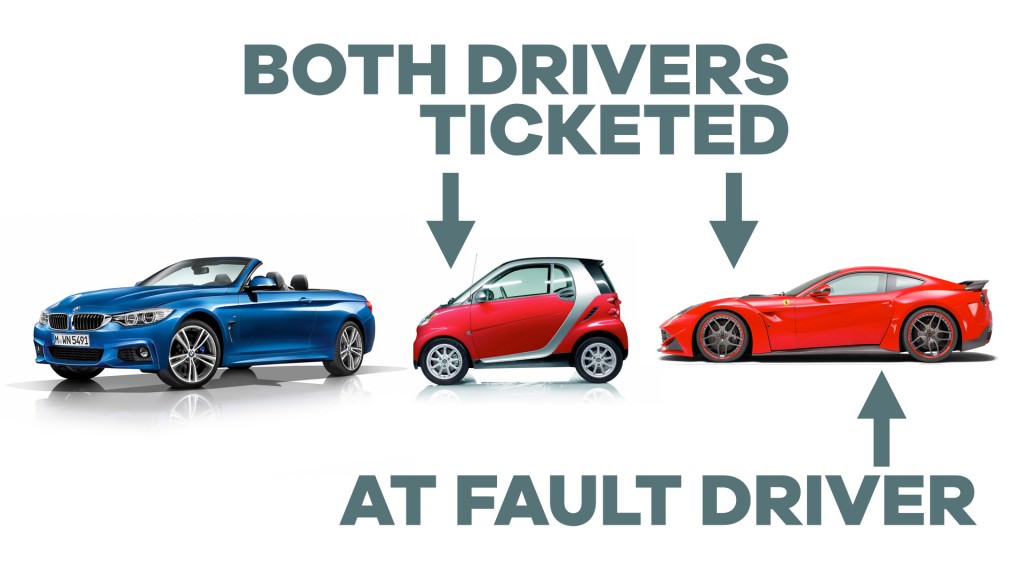 It can feel very frustrating to the driver of the second car because there is little that could have been done to avoid being pushed into the first car by the rear vehicle.

Most responding officers do not have sophisticated accident re-constructionist training. Although there is a very advanced course that traffic investigators can enroll in, it is a relatively significant academic endeavor that most patrol officers have not yet attempted.

Further, if no one was seriously injured and/or there is no suspicion of drugs or alcohol impairment, very little is done to definitively establish how the accident occurred or who was at fault. If you are injured, you should contact a personal injury attorney to discuss your options, regardless of whether you received a ticket or not.

The average citizen is frequently surprised to learn how perfunctory and abbreviated a normal, run-of-the-mill, injury-free traffic accident investigation is. This is in part, because these types of accidents (where no one was injured) are not prioritized in the same way that more serious accidents are — which from an efficiency perspective, makes a whole lot of sense.

That being said, as the recipient of one of these undeserved traffic tickets, the officer’s lack of attention to detail can be excruciatingly frustrating. This may be one of the reasons you should consider consulting a traffic attorney. 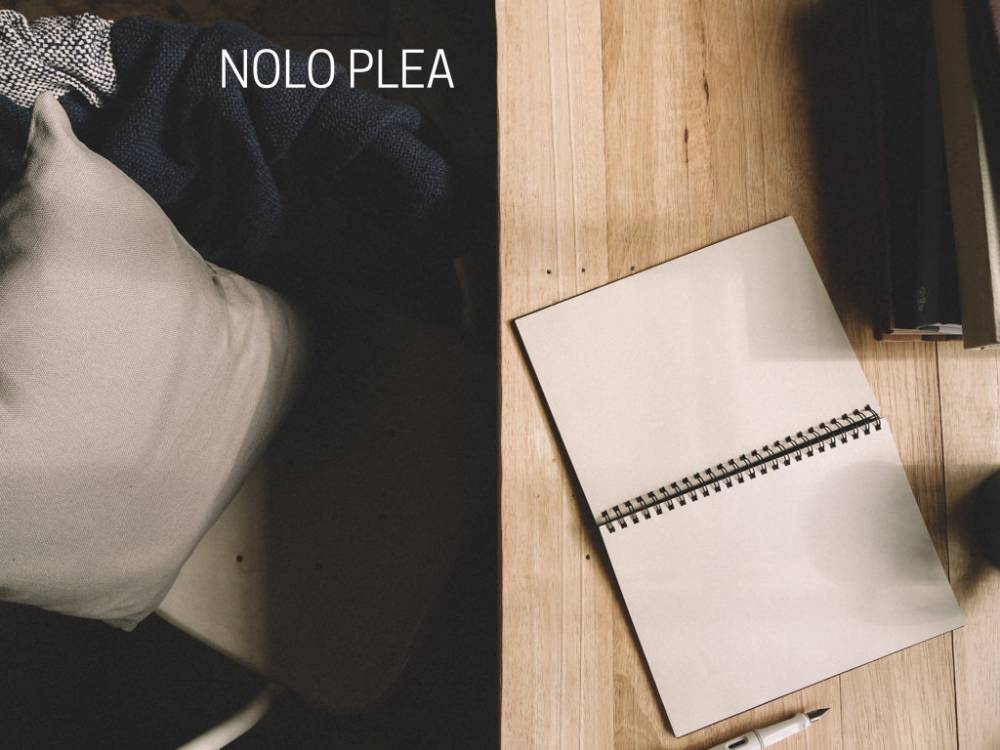 Most people who go to court without an attorney choose to plead nolo, or no contest. This often sounds appealing because drivers tend to assume that the negative consequences of a traffic conviction are related to the accumulation of points. Although the accumulation of 15 or more points within a two-year period would trigger a suspension, most drivers have far fewer than 15 points on their driving history.

That is why, even if you were the at-fault driver, you may want to see if it is still possible to protect an otherwise clean driving history. Increasingly employers are relying upon applicant’s driving histories to evaluate job candidates, or prior to approving promotions. Maintaining a clean driving history has numerous financial benefits, along with peace of mind.

Speak to a traffic attorney today about your options. Even if it is simply for a free consultation, an experienced traffic attorney can advise you about possible defenses and/or strategies for presenting relevant information to the prosecutor when you go to court. A traffic attorney can tell you the general practices of your court and perhaps instruct you on how to avoid potential pitfalls.