In Georgia, parole eligibility is determined based on a number of factors, including the severity of the crime, the length of the sentence, and the inmate’s conduct while in prison. The final decision on parole is up to the Georgia State Board of Pardons and Paroles, which will consider the inmate’s case and any other relevant factors before making a decision.

It’s important to note that not all offenses are parole eligible in Georgia. For example, inmates who have been convicted of certain violent crimes or sex offenses may not be eligible for parole.

In general, inmates who have been convicted of less serious offenses and who have demonstrated good behavior while in prison may be more likely to be considered for parole. Examples of offenses that may be parole eligible in Georgia include:

However, specific offenses that are parole eligible may vary depending on the circumstances of the case.

In Georgia, the parole process is administered by the Georgia State Board of Pardons and Paroles, which is responsible for deciding whether an inmate is eligible for parole and, if so, under what conditions.

If the Georgia State Board of Pardons and Paroles grants an individual parole, they may be released from prison subject to certain conditions, such as reporting to a parole officer, participating in rehabilitation programs, and avoiding further criminal activity.

Parole is an early-release agreement where an inmate promises the Georgia’s State Board of Pardons and Parole that she will abide by Parole Guidelines upon her reintegration into society.

Parole is granted by the five members of in whom the Governor has bestowed an enormous power to make all early release decisions.

How do I know if I am eligible for parole in Georgia?

Not everyone is considered for parole. People convicted of serious violent felonies are not normally eligible for parole. Nor are those with repeat felonies (sentenced as a recidivist) or those who have been sentenced to life without parole.

It’s important to note that being notified of parole eligibility does not guarantee that the inmate will be granted parole. The final decision on parole is up to the Georgia State Board of Pardons and Paroles, which will consider the inmate’s case and any other relevant factors before making a decision.

What are considered risk factors for parole eligibility?

In Georgia, parole risk factors are factors that are considered by the Georgia State Board of Pardons and Paroles when deciding whether to grant parole to an inmate. These factors are used to assess the risk that the inmate will reoffend or violate the terms of their parole if released from prison, and may include the severity of the crime, the inmate’s conduct while in prison, and their criminal history.

What is a TPM?

TPM stands for “Tentative Parole Month”. It is automatically generated and you do not need to apply for one, rather it is assigned by the government and you can look yours up here – TPM Look UP

A TPM date does NOT guarantee a release date.

Rather, it refers to when the Board will complete a final review of your case to decide whether set a parole release date.

The Board will consider a wide variety of factors when setting a parole release date, including good conduct in prison and successful completion of counseling programs.

How do PIC points work?

Performance Incentive Credits (”PIC points”) may advance your TPM date, but it is up to the Board to determine whether to will apply PIC points in your case. You may accumulate PIC points by completing your case plan, educational or vocational achievements and work assignments. To learn more you can visit the Department of Corrections website here.

Tell Us More About Your Case

We would love to hear from you to see if we can help with your case! We hear frequently from loved ones who are organizing early-release efforts. In order to get the most out of your call with us, please be sure to have the specific details of the case handy, including sentencing documents whenever possible. The more we know early on, the easier it will be to identify the best path forward! 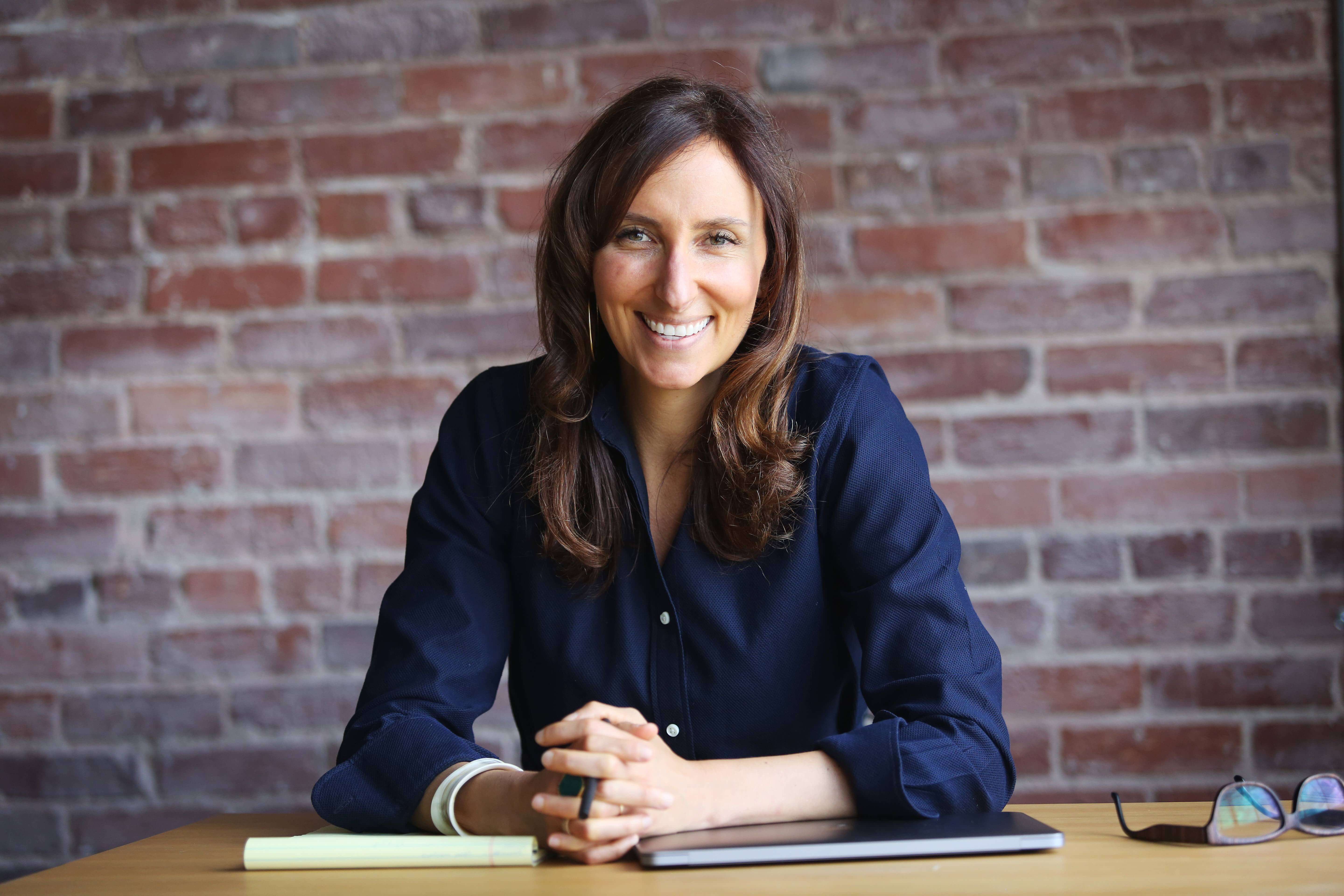 When you need a team who cares deeply and works tirelessly for your success, you can rely on EHG. Contact our offices today to discuss your case.

Hello! Please share your information below. An attorney will review your request to determine if we can be helpful in your case.
We use cookies on our website to give you the most relevant experience by remembering your preferences and repeat visits. By clicking “Accept All”, you consent to the use of ALL the cookies. However, you may visit "Cookie Settings" to provide a controlled consent.
Cookie SettingsAccept All
Manage consent