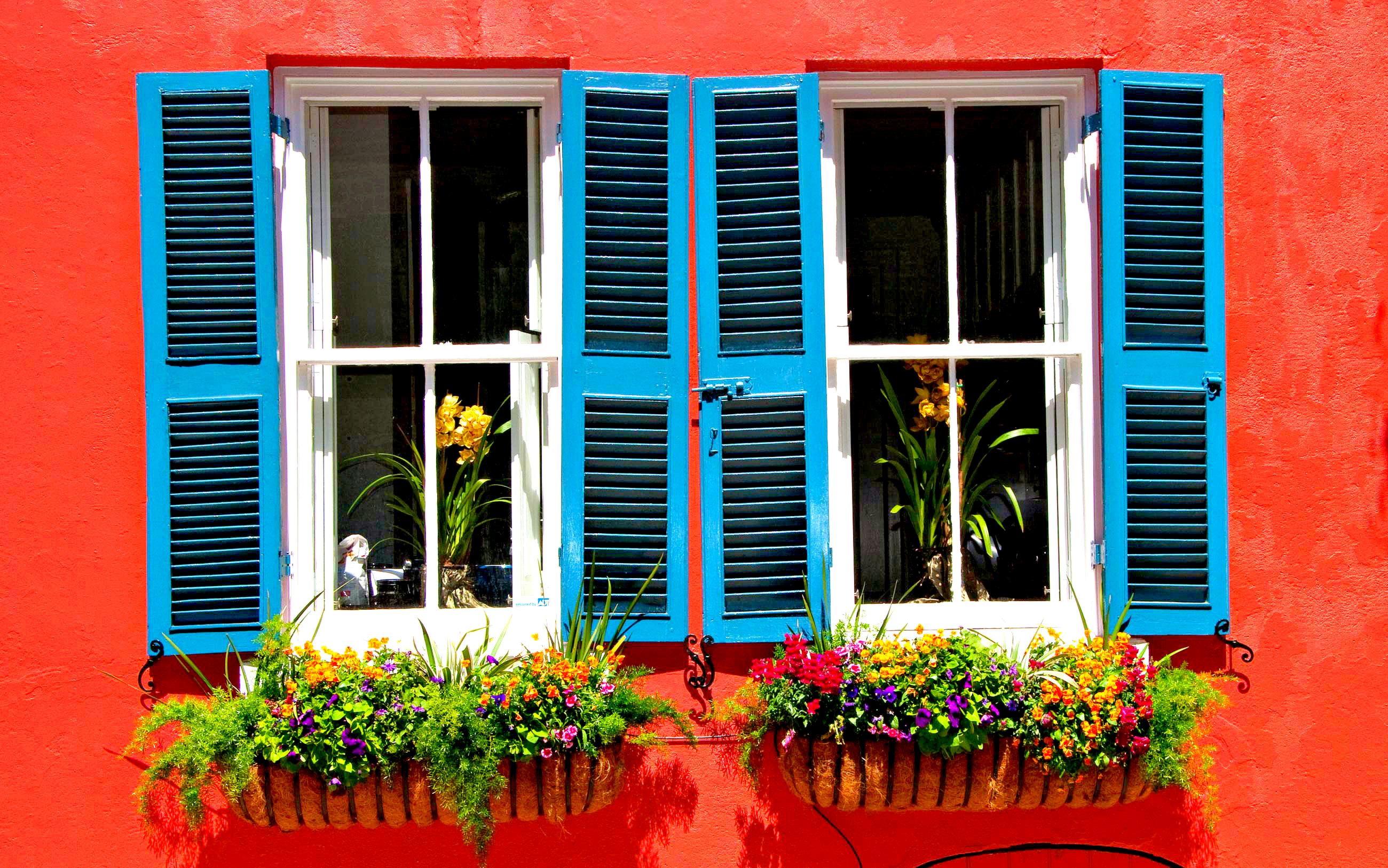 The definition of reasonableness can hinge on whether the officer was authorized to be standing where he was when he looked through the window. The courts recognize that individuals do not have an absolute right of privacy in their yard, in part because the general public has access to certain parts of your yard.

For instance, the UPS deliveryman would be authorized to deliver a package by walking on the designated pathway to your front door. As a result, the courts generally recognize that the path a delivery person could use to approach your front door is also available to law enforcement. Thus, if an officer happens to see illegal activity through a window while walking along the path to your front door, then he is legally authorized to make an arrest, or initiate an investigation based upon that information.

However, if that same officer walks around to the back of the house and peers through a window, such a search would normally be deemed unreasonable and he would not be able to use any of the information he obtained as a result of that illegal search.

This is very similar to what occurred in the case of Arp v. State, A14A0390 (decided June 3, 2014). There, the Georgia Court of Appeals examined a series of events that resulted in the arrest of a home owner for having a large amount of marijuana that was visible only through a backyard window.

In Arp, the police were not looking for drugs. Rather they were chasing a suspect – Mr. Watson – who had an active arrest warrant for misdemeanor obstruction of an officer (a relatively low-level offense). Watson was trying to avoid the police, and law enforcement learned he had been picked up by a friend in a red car earlier that day. The police ran a search on that friend and found a last known address for her. They went to that address and observed a red car parked out front.

The police knew Watson had a reputation for running from the police, so in order to prevent him from escaping them, they entered the property and split up – some agents in the front and others positioned in the back to catch Watson if he tried to run. The agents in the backyard did not see Watson. However, when they peered through the window, they did see a woman hiding a container of marijuana. They entered the home, and instead of finding the fugitive they had originally been searching for, they arrested Arp for possession of marijuana.

Arp challenged the illegal search in court. Arp argued that the officers were not authorized to be in his backyard. As it turns out, Arp had no connection with Watson – the person the police were originally chasing. For Arp, it was simply an unhappy coincidence.

The Court of Appeals reversed the conviction for marijuana possession – declaring this search, through Arp’s back window to be unreasonable under the Fourth Amendment of the Constitution.