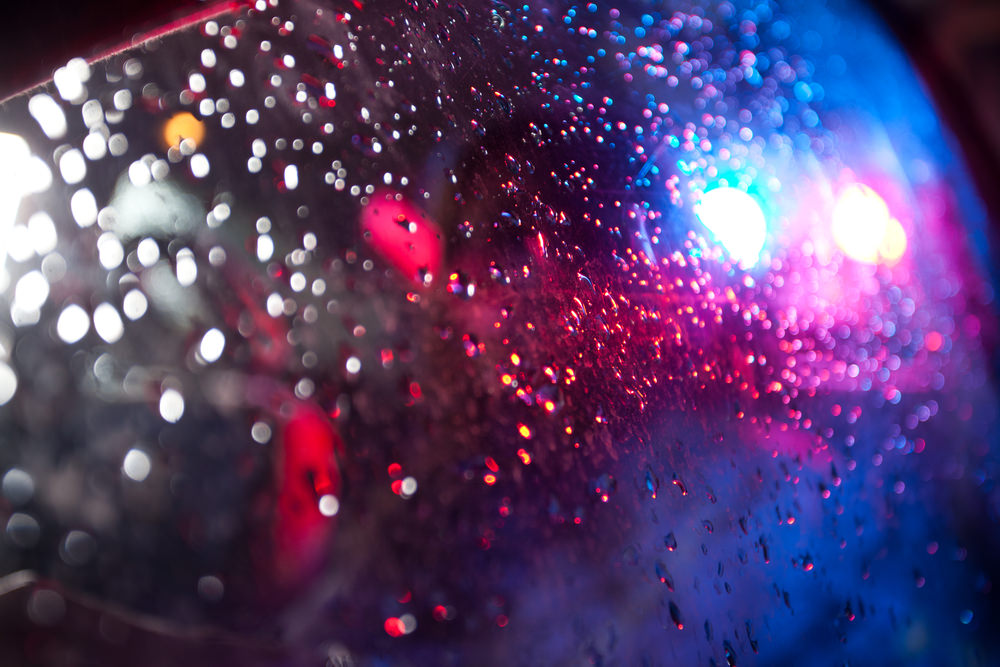 One of the most fundamental tenets of a “free society” is freedom from unwarranted attention from the police. In our country, generally speaking, the police may not simply detain and search people who are otherwise lawfully minding their own business.

If an officer sees you walking down the street and wants to speak to you, he is entitled to approach you and engage you in a conversation. He can ask for your name, where you are going, or any other information he is curious about. However, he is not allowed to compel you to answer any of his questions. Technically speaking, you are free to simply ignore his requests, just as you are free to ignore any other person’s unwanted attention.

The officer is only allowed to detain you, or otherwise force you to interact with him if he has a belief that you are engaged in criminal activity. The legal term is “reasonable articulable suspicion of criminal activity.”

For example, if you are drinking a beer while walking down the street, then the officer would be authorized to insist that you stay with him until he gives you permission to leave. It is the illegal conduct that invites the attention of law enforcement.

In the context of traffic stops, the criminal activity that invites this kind of police attention may be something as benign as a broken taillight. Technically speaking, a broken taillight is a criminal offense in Georgia, and as a result, it authorizes an officer to stop you and initiate an investigation of that broken taillight. In the absence of a traffic violation, an officer is not authorized to force you to pull over and interact with him.

Quite frequently these types of seemingly inconsequential initial encounters turn into much more serious investigations. Once the officer has pulled you over for a legal reason (no matter how minor), he is now authorized to investigate any other type of illegal activity that he may witness. For instance, if the officer smells the odor of alcohol coming from the car once the window has been rolled down, he is authorized to “extend the scope of the stop” beyond the initial taillight investigation.

The examples discussed above are fairly straightforward. We know that drinking a beer on the public street or having a broken taillight would be a clear violation of the law and as a result, an officer would be authorized to briefly detain a person in either of those cases.

But not all situations are quite as clear-cut. In Williams v. State, (decided April 30, 2014) the Georgia Court of Appeals declared a traffic stop illegal despite the officers’ strong suspicion that the driver was engaged in drug activity.

Williams involved an elaborate investigation of drug trafficking in DeKalb County. Police suspected that large amounts of marijuana were being sold out of a particular residence. One investigator had been at the door of the home and smelled a strong odor of raw marijuana. The house was placed under extensive police surveillance. They observed a steady stream of people coming in and out of the house. Williams was in one of the cars that came to the house. He went inside with a backpack and shortly thereafter, he exited with the same backpack and returned to his car. Once the car pulled out of the complex the police conducted a traffic stop (in the absence of any traffic violations) and they discovered a large amount of marijuana.

The prosecutor argued that this traffic stop was legal, because the officers had a reasonable belief that the driver was engaged in illegal drug activity. However, the Court of Appeals disagreed.

The Court found that the officers were not authorized to stop every car leaving the suspected drug house.   Just because Williams fit the pattern of other individuals who had briefly visited the suspected drug house, this conduct was not sufficient to justify the traffic stop. Essentially, this information amounted to a hunch, or a feeling that Williams was acting in a suspicious way. And acting suspicious is not the same as engaging in criminal activity. As a result, without a traffic violation, or some other clear-cut violation of the law, the traffic stop was not warranted.