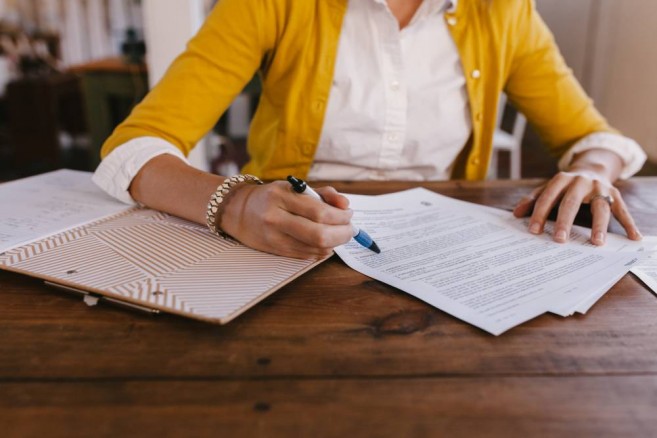 Field sobriety testing is one of the primary tools that law enforcement uses to make a DUI arrest decision. The results are also some of the most compelling evidence presented at trial.

However, the public generally knows very little about what field sobriety tests are and has even less of an understanding as to whether they can be relied upon to accurately detect alcohol or drug impairment.

The media often parodies field sobriety testing. Although these depictions can be quite amusing, they are more closely based in fiction. For example, we often see shows where the officer asks the driver to touch the tip of his nose or recite the alphabet backwards. These popular misrepresentations that mock field sobriety testing likely contribute to the mistaken belief that in the absence of a breath or blood test the government has “no evidence” or rather, “no reliable evidence” in a DUI prosecution. 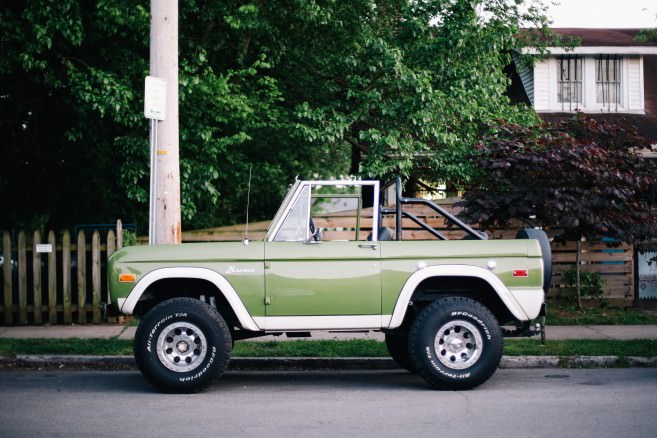 In reality, law enforcement rarely relies upon the types of  roadside testing that we see on TV. Most people are surprised to discover that there are only 3 standardized field sobriety tests that are included in the national protocol for DUI detection. Also referred to as the standard “battery” of testing, these three tests make up the most reliably, and not surprisingly the most commonly relied upon tests in DUI investigations.
The 3 standardized field sobriety tests are horizontal gaze nystagmus (“HGN”), the walk and turn test (“WAT”) and the one-leg stand (“OLS”). These are the most reliable tests that well-trained officers rely upon in making an arrest decision. Obviously, the officer has other tools to evaluate impairment, including general observations and a portable breath test (“PBT”). But because the results of the PBT are often not admissible (at least in Georgia), a good officer will seek out field sobriety evidence.

The HGN test is not often depicted in the media and as a result, most jurors have never heard of it before. The HGN examination requires the officer to stand quite close to the driver, move a stimulus (often a pen light) in front of the driver’s face and closely observe the presence or absence of involuntary jerking of the eye. There are very specific steps the officer must take. Particularly as it relates to the manner in which the officer is trained to move the stimulus.

Under normal circumstances, the driver’s eyes should move smoothly back and forth across the field of vision. But when nystagmus is present, the officer should clearly see jerking of the eyeballs, similar to what happens when you roll a marble across sand paper. Alcohol consumption can cause this involuntary jerking of the eyes. The driver will not be able to tell if nystagmus was present or not, and as a result, most drivers assume that they have “passed” the HGN test. It is important to keep in mind that alcohol is really only one of many things that can trigger this involuntary jerking of the eyes. As a result, an officer will not rely on HGN alone when making an arrest decision. 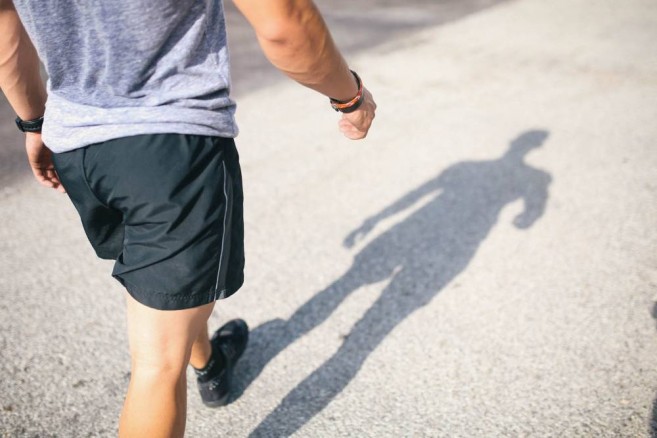 The second test, WAT, is in part a balance test, with an additional component that evaluates mental impairment. The officer asks the driver to stand in a heel-to-toe position while he goes through a layered set of instructions regarding how the test should be completed. This is called the “instructional phase.” Most drivers don’t realize it, but the officer is scoring the driver on his performance during the instructions. For instance, if the driver steps out of the heel-to-toe position, that is scored against the driver. Similarly, if the driver starts during the instructional phase, that too will count against the driver. The idea of this test is to evaluate a person’s ability to remember the somewhat subtle series of instructions.

The WAT has a total of 8 possible ways the driver can make a mistake – resulting in the officer observing a “clue.” If the officer observes 2 of the 8 clues, then this will support his decision to arrest the driver. The other clues he is looking for include whether the driver raises his arms, stops while walking, does not touch heel-to-toe on every step, steps offline, takes an improper number of steps, or turns improperly. 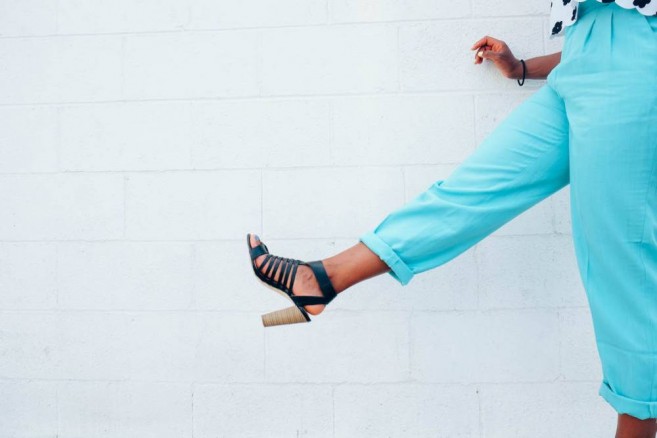 Finally, the officer will administer the OLS. This test is very similar to the WAT, but is a bit less complicated. The officer is only looking for 4 possible clues, yet like the the WAT, if the officer observes 2 of those 4, he will likely arrest the driver for DUI. The officer asks the driver to stand on one leg, foot raised 6 inches from the ground, and count by 1000’s until the officer ends the test. The officer is closely watching to see if the driver puts his foot down, raises his arms, sways or hops and records any clues he observes.

It is important to fully understand the value of these tests when evaluating the strengths or weaknesses of any DUI case. Most DUI practitioners will tell you that officers rarely administer these tests perfectly, and there are a lot of interesting areas to explore during cross-examination to demonstrate why the officer’s interpretation of the field sobriety tests may not be reliable. That being said, it is nearly impossible to fairly evaluate whether the prosecution has a strong DUI case without knowing how the field sobriety tests were conducted.